Thank you for your patience while we retrieve your images.

Created 27-Jul-12
Modified 10-Feb-21
Visitors 92
29 photos
The Lakeside and Haverthwaite Railway is a 3 1/2 mile long railway to the south of Lake Windermere in the Lake District. It was originally a 7 mile long railway connecting with the line to Barrow in Furness at Ulverston. The railway closed in 1965 and re opened as a preserved railway in 1973. It had to be shortened as a road was built over the track bed in part.

The line has some interesting Locomotives including the only 2 remaining Fairburn 2-6-4's in preservation, 2 Bagnal 0-6-0T's and a Barclay's 0-6-0T and an 0-4-0T. A class 20, 26, 2 class 03's an LMS Class 11 and a Class 110 DMU make up the Diesel Fleet.
Categories & Keywords
Category:Transportation
Subcategory:Trains
Subcategory Detail:
Keywords:
© Scottish Trains Website 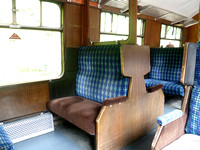 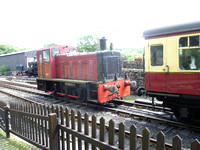 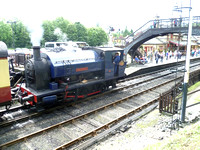 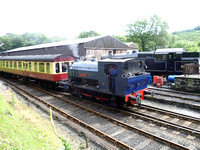 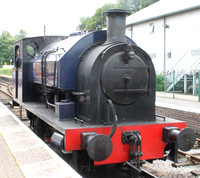 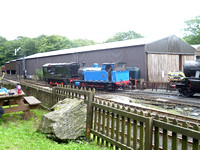 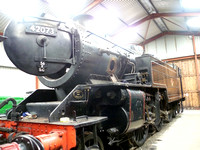 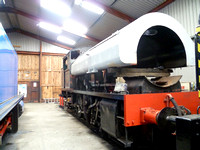 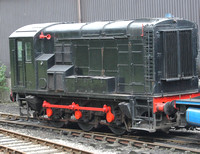