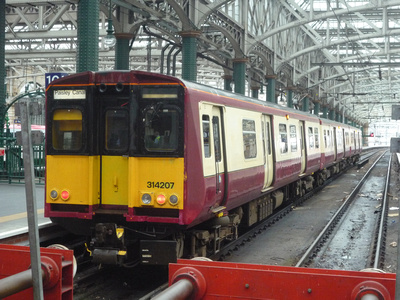 The veteran units, which entered service in 1979 operate on the Cathcart Circle, Newton, Neilston, Paisley Canal, Gourock and Wymess Bay lines and are due for withdrawal in 2019 when it is expected that they will be replaced by the brand new class 385 units.