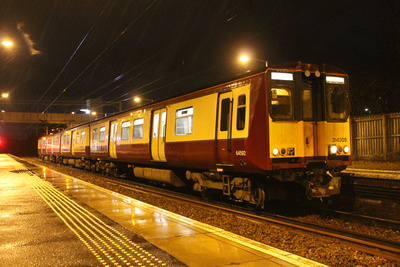 As a final send-off, ScotRail is putting on a special farewell tour around Strathclyde after the trains retire from passenger service.

The last Class 314 will make its farewell journey on Wednesday, 18 December, on routes around Strathclyde that haven’t seen the trains for a number of years, and on routes that have never seen them.

ScotRail is opening the tours to the public, and in exchange for travel on the final voyage, the train operator is asking for donations to its charity partner, MND Scotland.

Three journeys will depart from Glasgow Central over the course of the day at: